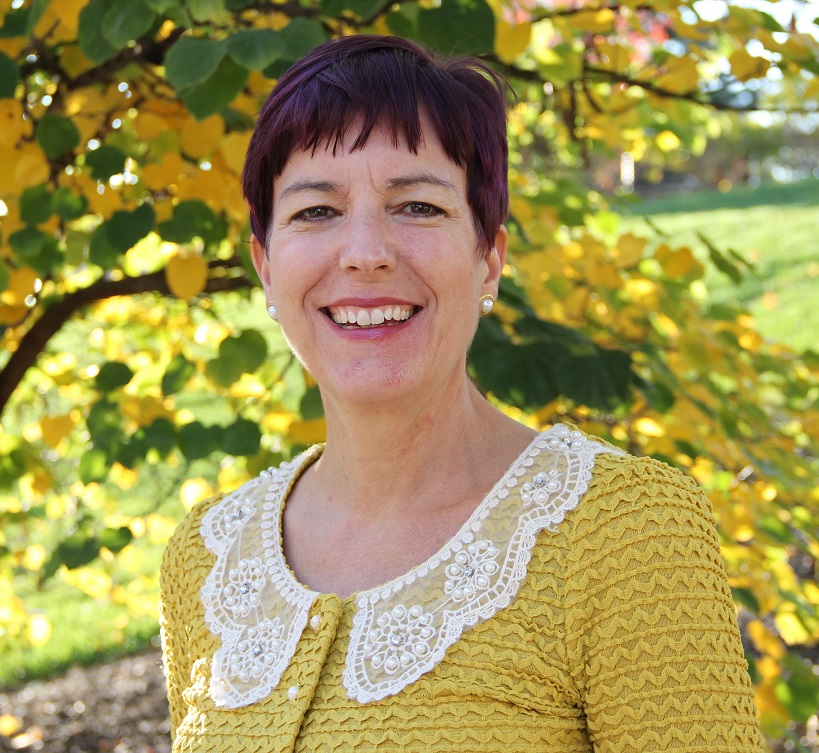 Tammy was born and raised in the suburbs of Denver, Colorado. She also lived in Seattle for several years before attending the University of Northern Colorado to pursue an undergraduate degree. There, Tammy received a three-year scholarship from the Air Force ROTC, which launched her career with the U.S. Military.

After graduating, Tammy completed four weeks of field training at California’s Vandenberg Air Force Base to become an officer. In her early 20s, she moved to Europe and was stationed at bases in Germany, Cicily, Italy and Turkey for nearly seven years, primarily working in telecommunications and technology departments.

In her late 20s, Tammy came back to the States and moved to Nebraska, where she managed and led communications on an aircraft, and regularly wore a flight suit to work. Talk about pressure: she was the liaison between the communications team and the battle staff from the Army, Navy, Marines and Air Force.

She married her husband in Nebraska, after meeting him at a local roller-skating rink, and held other jobs there, including teaching at the University of Nebraska Lincoln, helping with military protocols and recruiting for the Air Force ROTC.

When she was still a newlywed, Tammy moved to Korea by herself for one year before taking a job in Illinois at Scott Air Force Base. She moved to Terre Haute, Ind. in 2005 and retired from the Air Force in 2008 after working for several years as an ROTC Commander at Indiana State University and Rose-Hulman Institute of Technology.

After so much travel, Tammy says, she was excited to settle down in Terre Haute and be close to family. When she discovered there wasn’t much yoga in the area, she decided to seek out training and eventually opened her own studio, called Zen Cat Yoga. She also co-owns a wine store with her husband, Bottle 41, which is right next door to her yoga studio in Terre Haute.

Tammy was looking for a way to give back and do something meaningful in her community when she found a job posting from Komen Central Indiana. She started her position as Community Manager, Wabash Valley in September 2016.

In her role with Komen, Tammy manages the overall operations in Wabash Valley, including the Wabash Valley Race for the Cure, which takes place each October.

In her free time (which is admittedly limited), Tammy enjoys spending time on her small farm with her family of people and animals (including chickens, two rescue donkeys, ducks, four dogs and three cats). She hopes to add alpacas and goats to the mix sometime soon.

Somewhere you haven’t been but would like to visit?  Bali or India

What is your personal philosophy?  Be adventurous!  Life is what you make it.

Favorite book or TV show?  It’s hard to pick just one, but I’ll go with Anne of Green Gables (it’s both a book and a TV movie!)

What animal would you be? Dolphin

Random fact: I’ve been on Air Force One

A hobby you haven’t tried but want to?  I currently play the clarinet and dabble with the piano, but really want to learn to play the cello.

If you could join any music group (past or current), which would it be? The Beatles