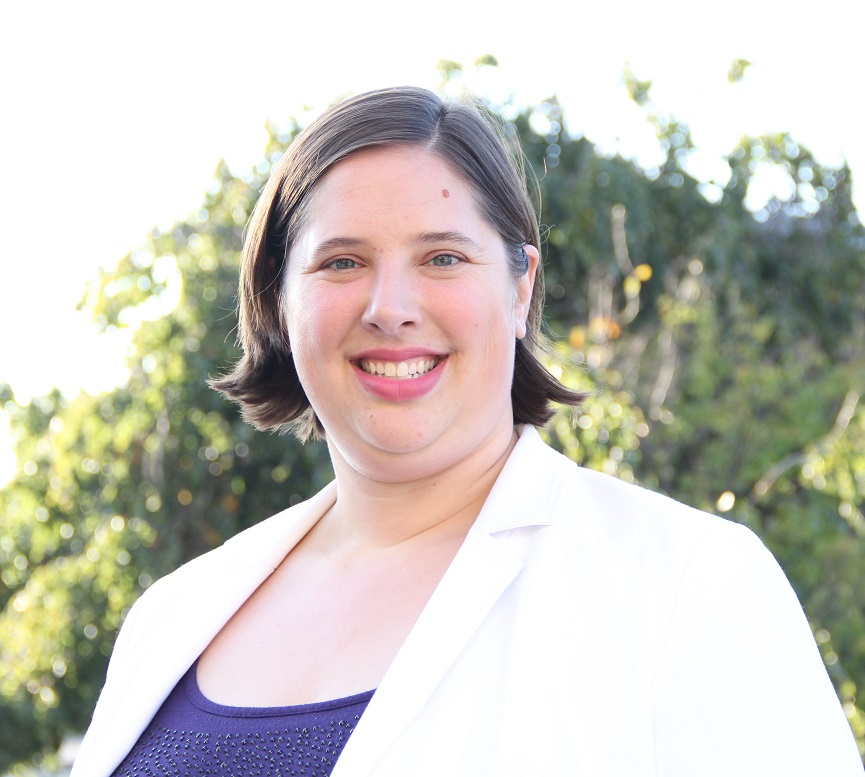 Stephanie grew up in Dearborn, Michigan before attending the University of Notre Dame to receive an undergraduate degree in biology, where she became interested in population and public health. She then pursued a Master’s degree from IUPUI in public health, focusing on social and behavioral health. Through the course of her educational career, she founded the Notre Dame chapter of College Mentors for Kids and interned at places including St. Jude Children’s Research Hospital in Memphis, Tenn., the American Diabetes Association and a local Indianapolis nonprofit that helped couples with infertility.

Stephanie began her career in the K-8 health education sector with Social Health Association of Indiana. While there, she was recognized by the Society of Public Health Educators (SOPHE) in 2014 as one of the top 30 health educators under the age of 30 for her work developing bullying and teen-dating violence prevention curricula.

Motivated by her passion for a variety of women’s health issues, Stephanie has made a significant local impact through her work with infertility and teen pregnancy prevention in Indiana. This same passion led her to Susan G. Komen Central Indiana.

Stephanie joined the Komen Central Indiana team in January 2016 as the Mission Director. She oversees the grant making process, as well as educational and community outreach programming. In her first year, she has merged the Wabash Valley and Central Indiana community profiles, giving us a better understanding of the needs in our newly expanded 41-county service area. She also changed the way grant applicants will apply for funding in 2017 by more clearly defining their programming efforts.

Stephanie is married to Brian, her high school sweetheart. They got married in 2010 while Stephanie was in grad school and have been living in Indianapolis since then. In March 2017, she and Brian adopted their son Aiden. They share their home with two dachshunds, Oscar and Abby.

What is your personal philosophy? It’s okay to fail because you are never actually failing, you are still learning from your experience.

If you were a city, which city would you choose to be and why? Denver because it is one of my favorite cities I have been to. It is a fun, active city with culture to learn as well.

Why do you like living in central Indiana? It is between all our branches of family and it has a lot of opportunities.

If you could join any past or current music group, which would you want to join? My teenage self would say NSYNC or Backstreet Boys.

What is your favorite TV show to binge watch? Friends and Parks and Recreation