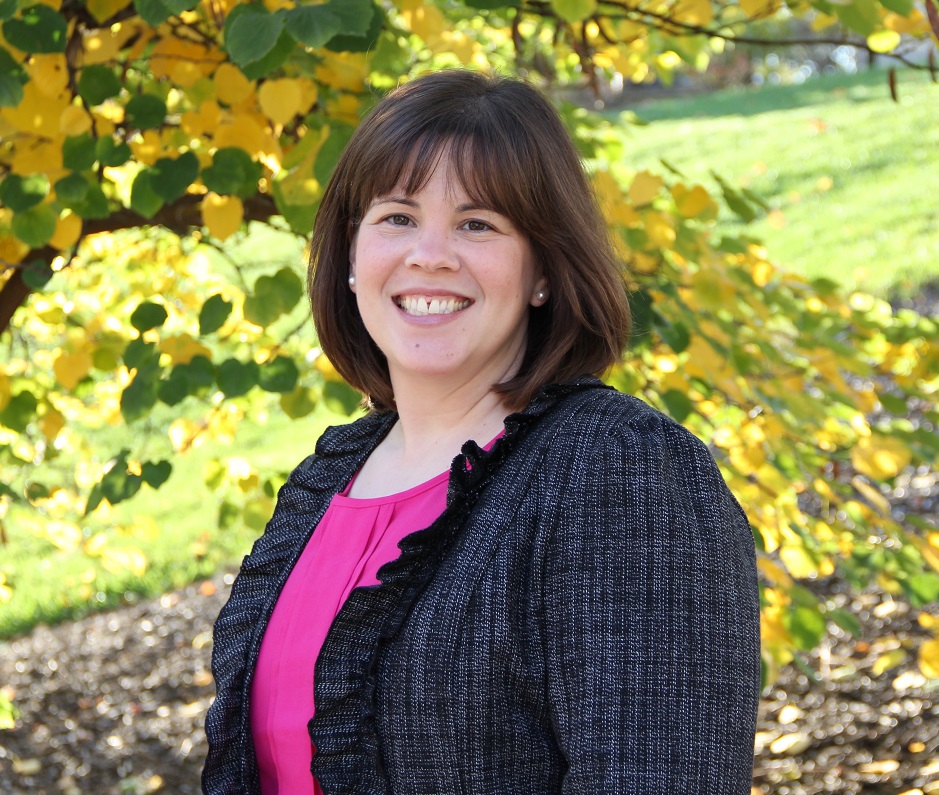 Nikki was born in Indianapolis and has also lived in Evansville, Ind. and Louisville. She attended Butler University, where she received a bachelor’s degree in strategic communications. During her undergraduate years, Nikki completed internships with the Children’s Museum of Indianapolis, Borshoff and Downtown Indy, which is where she discovered her passion for nonprofit work.

After graduating, Nikki began a full-time position with Downtown Indy with a focus on real estate development. She helped to open restaurants and businesses downtown, including Macado’s, Buca di Beppo and Planet Hollywood. She also helped with preparations for the Final Four and with neighborhood development around the opening of Bankers Life Fieldhouse.

Nikki also spent time at Bill Estes and T-Mobile in marketing roles. During her time at T-Mobile, the company was a national sponsor for Make A Wish Foundation, which allowed her to stay connected with nonprofit work in a corporate environment.

Looking for a new challenge, Nikki joined the Komen Central Indiana team in March 2016 as the Development Director. Nikki is responsible for organizing, planning and leading annual fundraising activities, including events like Race for the Cure, Pink Tie Ball and Project Pink. She also leads efforts to diversify and expand current fundraising strategies into areas such as annual giving, major gifts and foundation support.

Nikki lives in Wynnedale, near the Butler campus area, with her seven-year-old Rottweiler, Lucy. The second oldest of six kids, Nikki enjoys spending time with her large family. She has two nephews, one niece and another on the way!

Nikki is our resident news junkie at the Komen office. In her free time, she enjoys traveling, cooking, watching college basketball (Butler!) and NFL football (Colts!). She’s made it a tradition to take an annual international trip since 2013, and is tentatively planning her next trip to Japan.

If you were a city, which would you choose to be and why? Indianapolis because it’s big enough to have national sports team, but small enough you still run into people you know.

Who would play you in the movie adaptation of your life? Meryl Streep

What is the greatest invention in your lifetime? The ability to pause / replay live TV

Did you ever keep a New Year’s resolution? Yes – to read more. The goal was to read a new book each quarter. That jumpstarted my interest to start reading again

What would your magical power be? I would be a time traveler.