Pink is important and, if you ask us, there’s not enough pink as long as 40,000 women and men continue to die each year in the U.S. from breast cancer. However, pink is more than just a color; it represents the impact that each person is making in the fight against the most frequently diagnosed cancer worldwide.

In 2016, Susan G. Komen announced a bold goal to reduce the current number of breast cancer deaths in the U.S. by 50 percent in the next decade. At the same time, we launched the More Than Pink movement, celebrating everyday heroes who have made a significant impact in the fight against breast cancer.

For the 2017 Komen Central Indiana Race for the Cure, we are featuring seven local heroes who, like thousands of others, are making a difference through their participation in the Race.

Learn more about each person below. We hope their stories will inspire you to be More Than Pink. 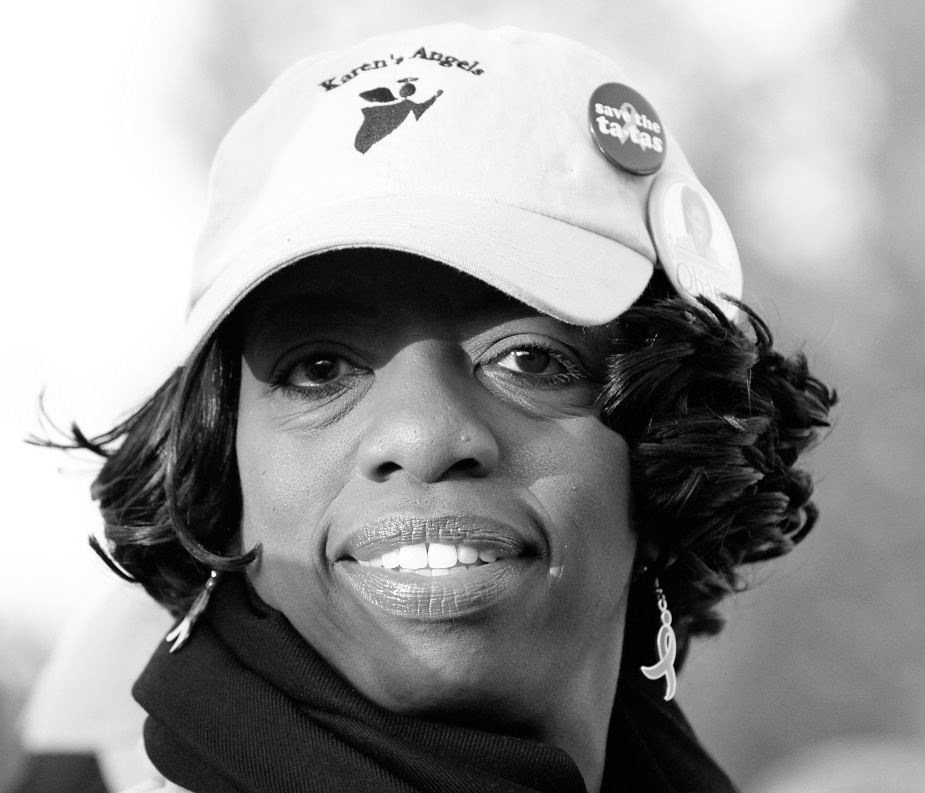 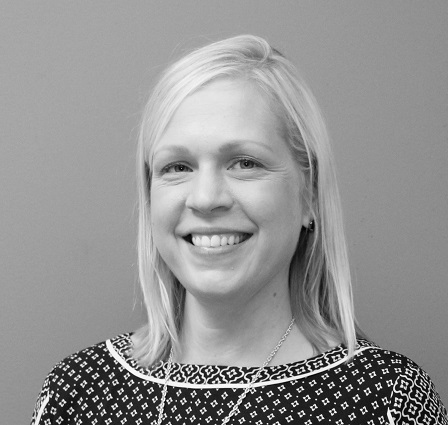 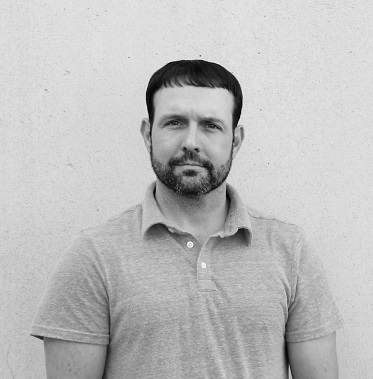