Pink is important and, if you ask us, there’s not enough pink as long as 40,000 women and men continue to die each year in the U.S. from breast cancer. However, pink is more than just a color; it represents the impact that each person is making in the fight against the most frequently diagnosed cancer worldwide.

In 2016, Susan G. Komen announced a bold goal to reduce the current number of breast cancer deaths in the U.S. by 50 percent in the next decade. At the same time, we launched the More Than Pink movement, celebrating everyday heroes who have made a significant impact in the fight against breast cancer.

For the 2017 Wabash Valley Race for the Cure, we are featuring five local heroes who, like thousands of others, are making a difference through their participation in the Race.

Learn more about each person below. We hope their stories will inspire you to be More Than Pink. 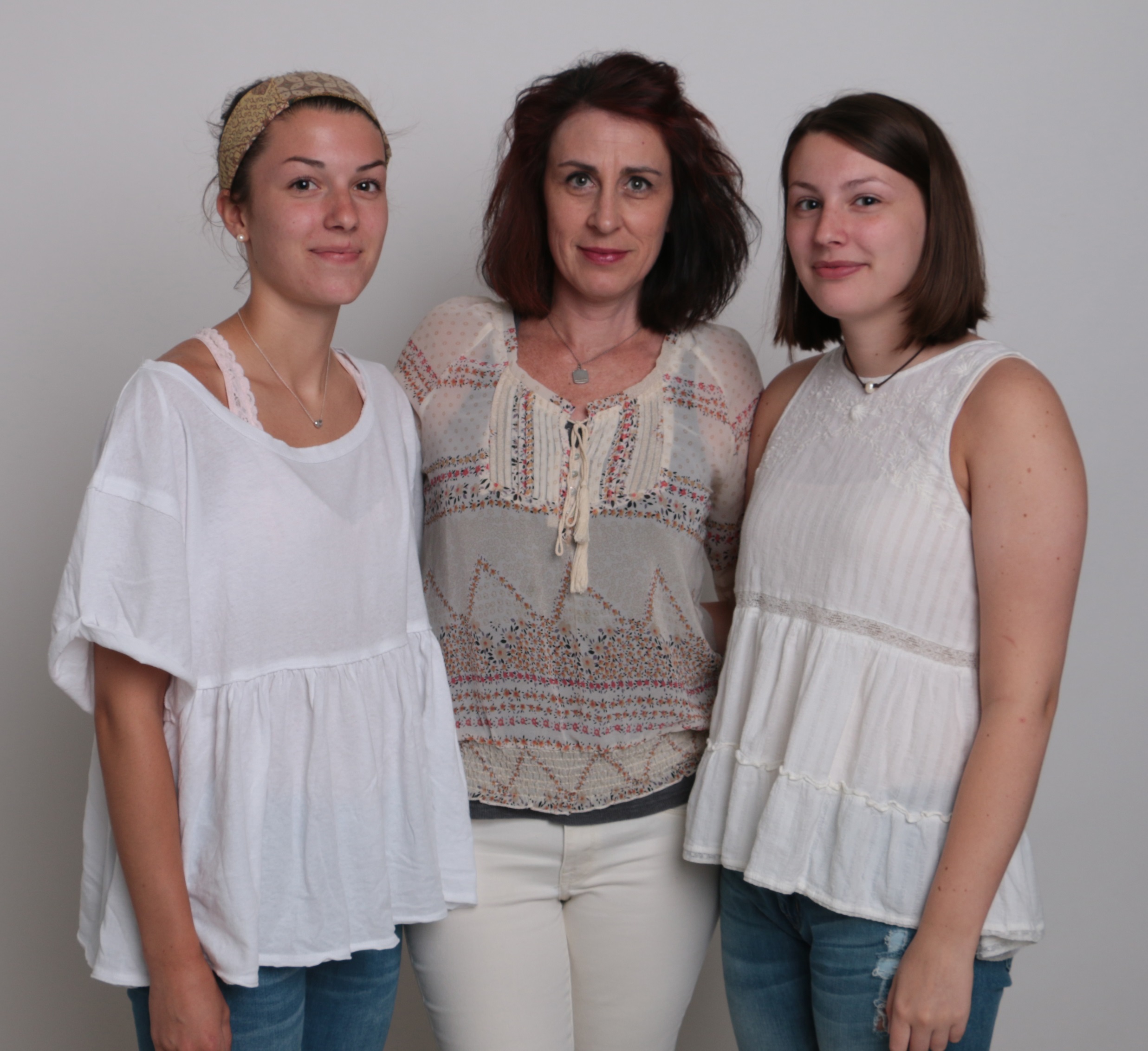 Nikki, Lucy, and Maggie have participated in the Wabash Valley Race for the Cure together since 2009.  Why do they Race?  For love!  Nikki formed the team Mary’s Rack Pack to support Lucy and Maggie’s mom, Mary Harbaugh, as she battled breast cancer.  Although Mary lost her fight, Nikki, Lucy, and Maggie will never lose the love she gave, shared, and embodied. Their Race for the Cure team comes together each year in Mary’s memory.

Form a 2017 Race team to honor or celebrate a survivor in your life. 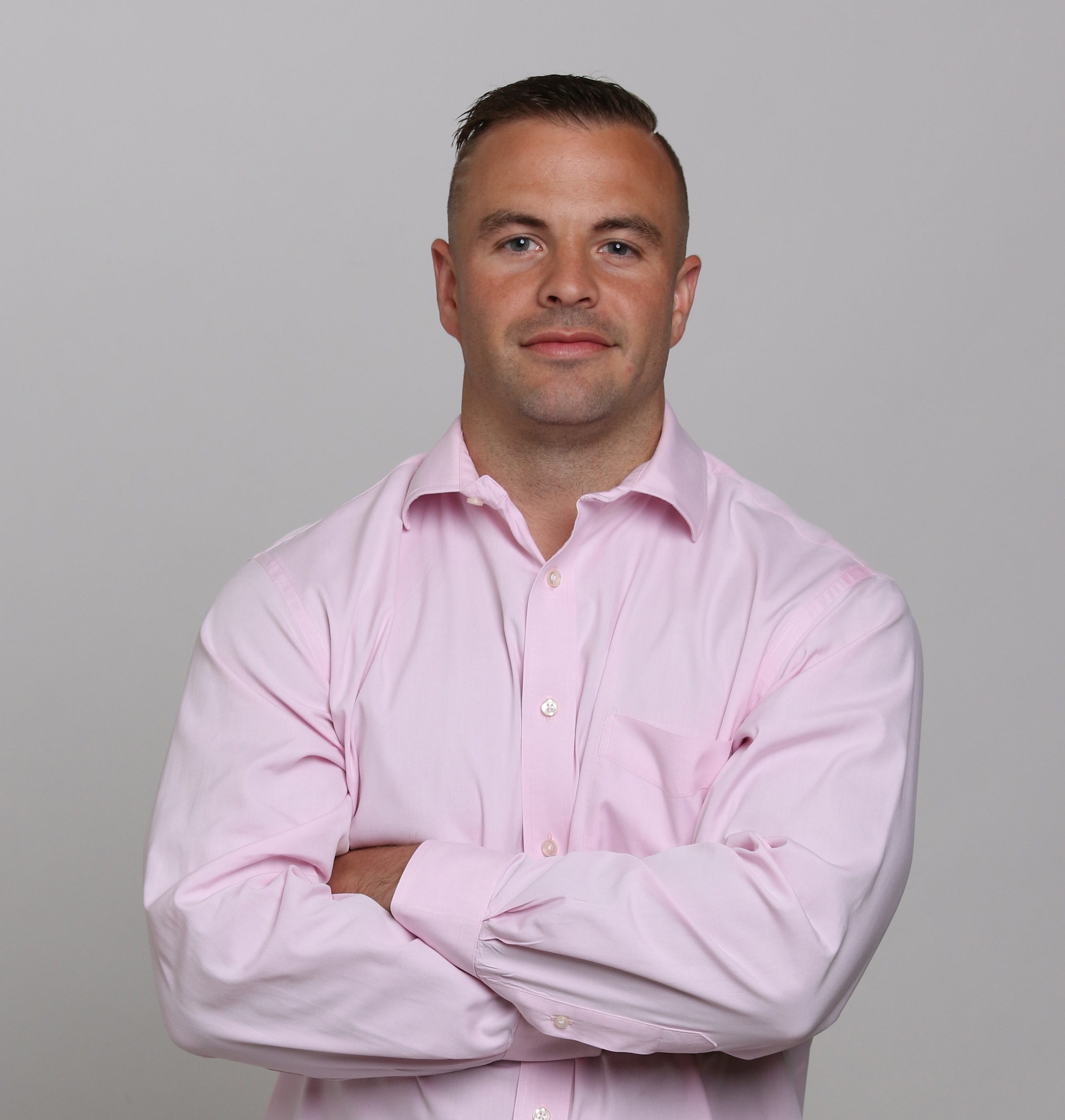 Kyle Vannoni’s mother, Peggy, died from breast cancer in April 1997 when he was just 12 years old. When the first Wabash Valley Race for the Cure was held that fall, Kyle and his dad, formed Team Peggy Vannoni/Judy Divine. This team of family and friends will raise money and participate in their 21st consecutive Race in 2017. Kyle’s mission is to fight breast cancer so no other young child will lose a parent to this disease.

Will you join him in the fight to find the cures? 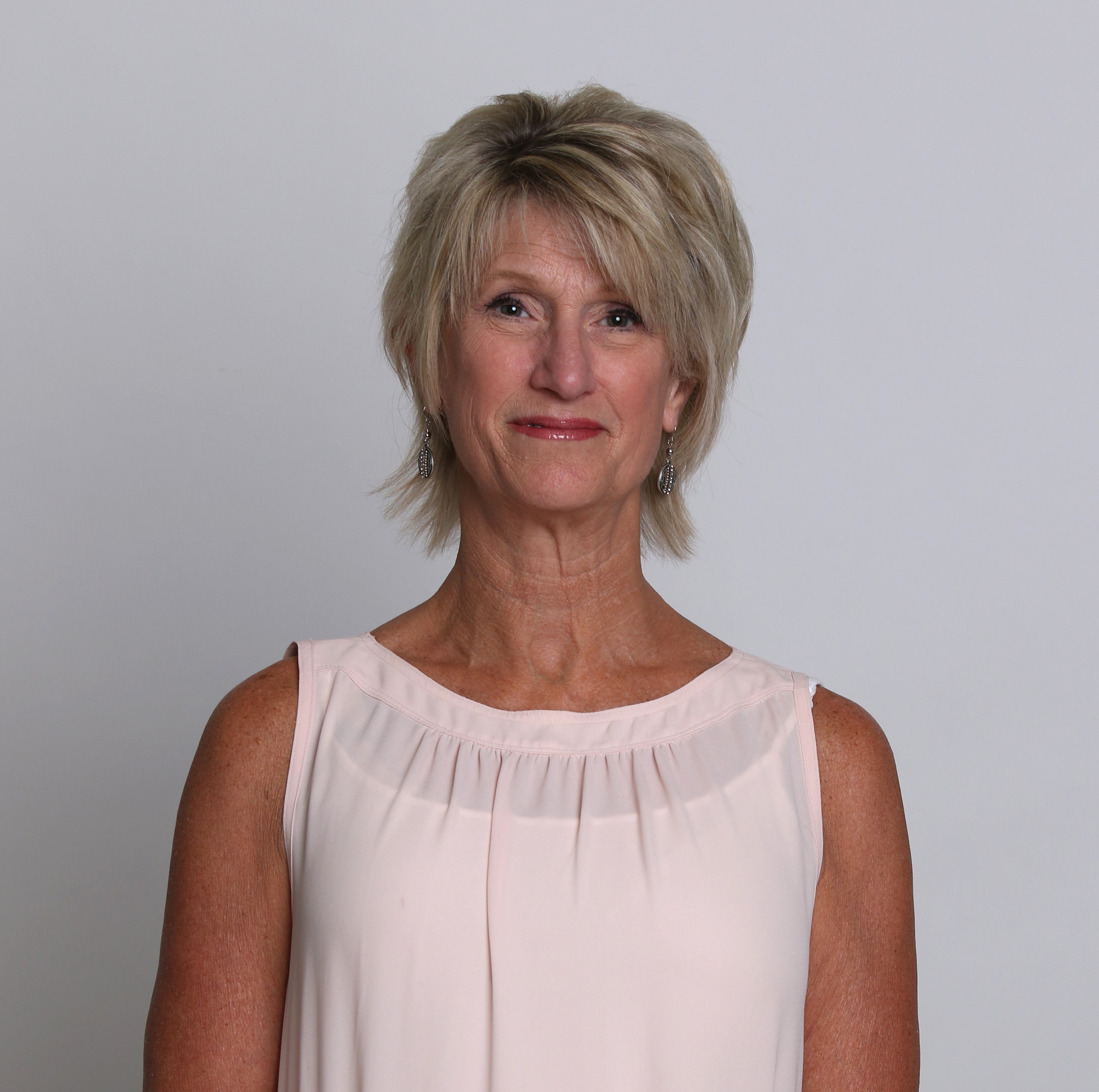 Sue was diagnosed with breast cancer in 1995 and began participating in the Susan G. Komen Wabash Valley Race for the Cure in 1997. A 22-year survivor and an oncology nurse, Sue is passionate about giving back to her community and finding the cures for breast cancer. She supports Komen by participating in the Race each year and has volunteered with the Board of Directors and the mission team.

“I walk with my fellow survivors with love and respect for each and every journey we have been on. Although many have lost their battle…we still move forward…out of love and respect.”

Join Sue in the fight against breast cancer by registering for the 2017 Race for the Cure.