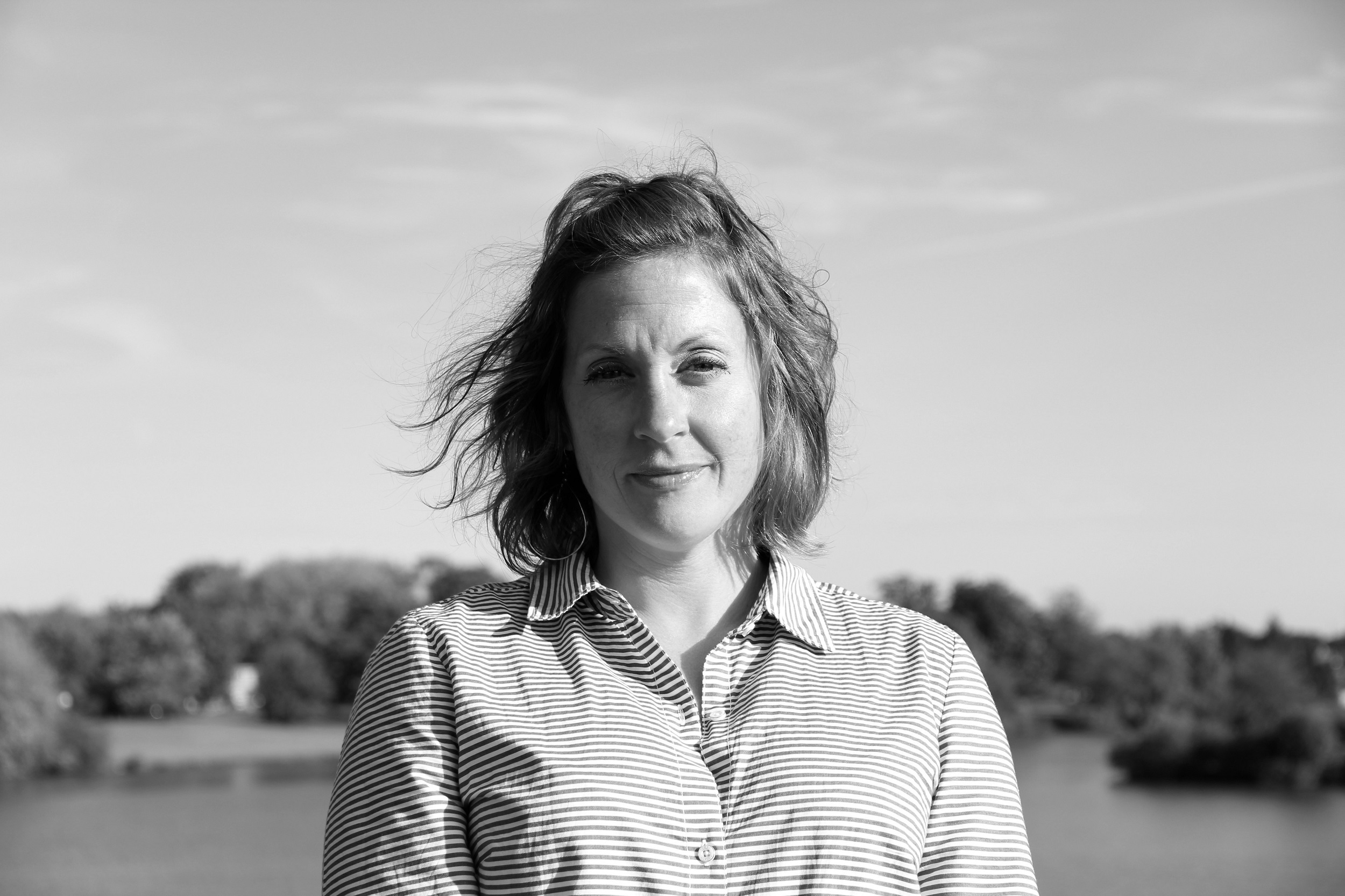 Growing up, Clarissa West was a runner by nature. She ran cross country and track as a student, and sought out 5K races for fun and exercise when she moved to Indianapolis.

It made sense then, that she began participating in Race for the Cure for the sport and to support a good cause. Clarissa remembers the Race as a family affair for the first few years she was involved – giving her loved ones an opportunity to get together for an activity downtown. Then life got busy and she stopped running the Race for several years.

In October 2012, Clarissa went to her doctor to follow up about a lump she had found in her breast about a month earlier. The doctor initially thought it was a fibroadenoma (non-cancerous tumor), but after a mammogram and ultrasound, a biopsy confirmed she had breast cancer.

At the time of her diagnosis, Clarissa’s son was 8 years old and her daughter was 4 years old. She remembers how difficult it was to tell them the news, and to try to maintain a sense of normalcy despite the emotional upheaval she was going through.

After a whirlwind of appointments and consultations, she had a bilateral mastectomy in November 2012 that resulted in clear margins. And yet the hard work wasn’t over – she still had a painful recovery process and chemotherapy treatments ahead of her.

During her three months of chemo, Clarissa says she continued to exercise as much as her body would allow.

“I was slower and lifted less weight during that time, which was a mental challenge for me, but I was able to keep doing what I loved,” she said. “I did give up running while going through chemo as I don’t like running on treadmills and was overly cautious about running outdoors and breathing in such cold air.”

Clarissa finished chemo in March 2013 and had reconstructive surgery on April 4, 2013. She was recovering from that operation when she participated in the Race for the Cure for the first time as a breast cancer survivor, accompanied by her mom, sister, husband, kids and friends.

Clarissa remembers feeling waves of emotions during the Pink Parade survivor ceremony and thinking, “Wow – all these people! We’ve all had battles, but we’re still here.”

By spring 2014, Clarissa had started to heal physically and emotionally and felt energized to make a difference. She was the fastest survivor to cross the finish line that year, and has since raised nearly $17,000 for Komen Central Indiana.

“I’m not a seller or a fundraiser by nature, but I share my story so people can understand the impact breast cancer has,” she said, adding “I can’t imagine how you would do this without insurance.”

Outside her involvement with Komen, Clarissa has stepped up as a resource for others going through breast cancer. Whether she’s sending a thoughtful note to someone going through treatment, or simply lending a listening ear, Clarissa says she’s always happy to make time to connect with a fellow survivor.

“During my cancer journey, I didn’t really know other survivors to turn to for advice, so I wanted to begin helping others and ‘paying it forward’,” said Clarissa. “If hearing about my experience makes it easier on someone else, it’s worth sharing.”

Clarissa West is one example of an everyday hero who is making a difference in the fight against breast cancer in ways big and small. Join Clarissa in being More Than Pink by getting involved with the Race.