Wendy has been with The Art Institutes since 2005 and is the president at the Art Institute of Indianapolis.  After spending 20 years in Indianapolis, Wendy spent the last eight years living in Denver and Cincinnati. She is excited to be back in Indy and to continue supporting Komen Central Indiana as a returning judge for the 2016 fashion show.

Dave is the host of The Smiley Morning Show on 99.5 WZPL. This is his first year as a Project Pink judge. 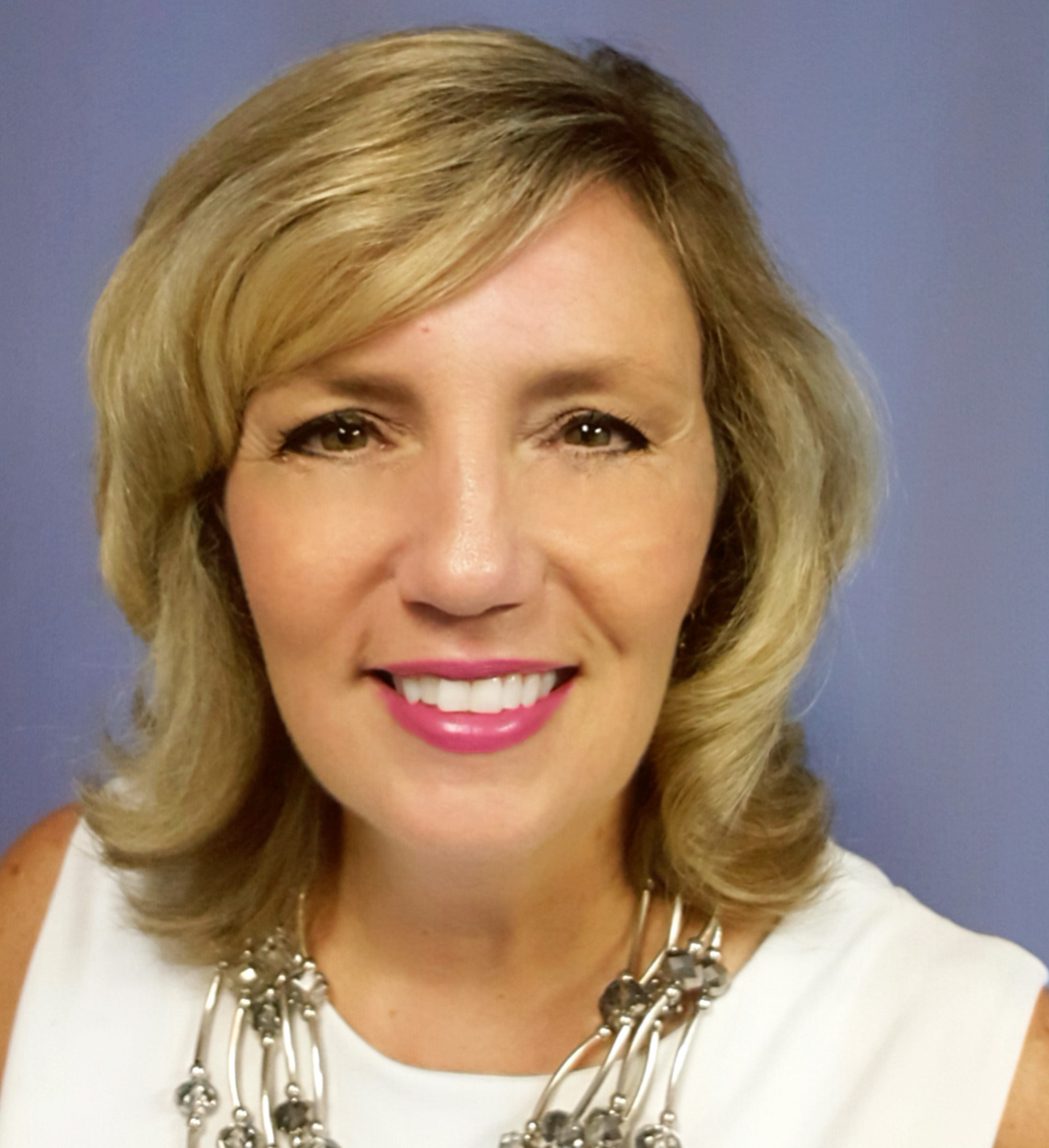 Patti Stowers is the co-owner of Oasis Events with her husband John.  Together they have operated catering and special event venues at the Market Tower building, the Murat Shrine Temple and Regions Tower.  Regions Tower was opened as one of Indy’s premier special events venues in 2013, and has become one of the most sought after event spaces for weddings, corporate receptions and other special events like Thursdays on the Roof and Ciroc the New Year.  Regions Tower boasts the city’s only rooftop venue and offers over 26,000 square feet of event space. Patti is excited to be involved with Project Pink again this year!

Toni is a co-host of The Smiley Morning Show on 99.5 WZPL. This is her first year as a Project Pink judge.