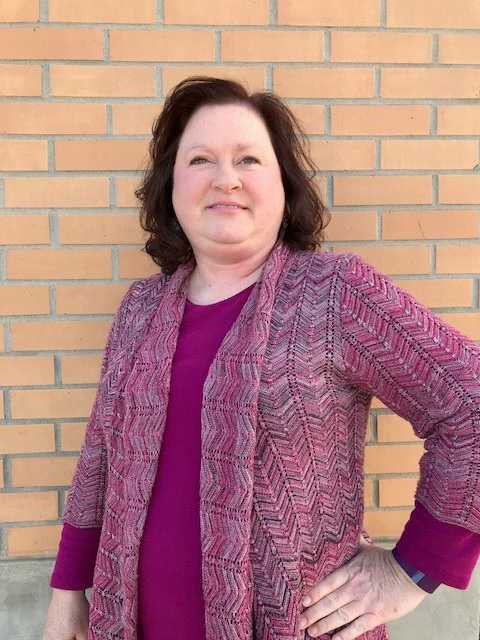 For Laurie it was never a matter of if she would get breast cancer, it was when. Her mother (ovarian cancer) and her sister (breast cancer) went through their cancer journey at the same time. Her sister was just 39-years-old. Due to her family history, Laurie started getting mammograms at the age of 29. She decided to get a genetic test in the Fall of 2013. The results showed she had the same genetic abnormality as her mother and Triple-negative breast cancer. Once diagnosed, she also discovered her cancer was triple-negative.

Laurie was not upset by her diagnosis. She took the bull by the horns and opted for a double prophylactic mastectomy. By sharing her decision with her family, four other members of her family received genetic testing, two of whom carry the same BRCA 2 marker.

Laurie advocates for genetic testing for individuals who have a family history of cancer. She believes the disease effects families, not just the individuals. She wants families to be empowered and hopeful by having the knowledge of their status.

“There are so many more options for breast cancer treatment and survival. This disease effects families not individuals. I am a firm believer you need to have knowledge and be your own healthcare advocate. Knowledge is POWER!”

Shortly after her sister was diagnosed in 1999, Laurie began participating in the Race for the Cure. Sadly, her sister received her angel wings just a year later. However, Laurie continues to race for her sister, herself, and families of survivors today, and encourages others to undergo genetic testing.