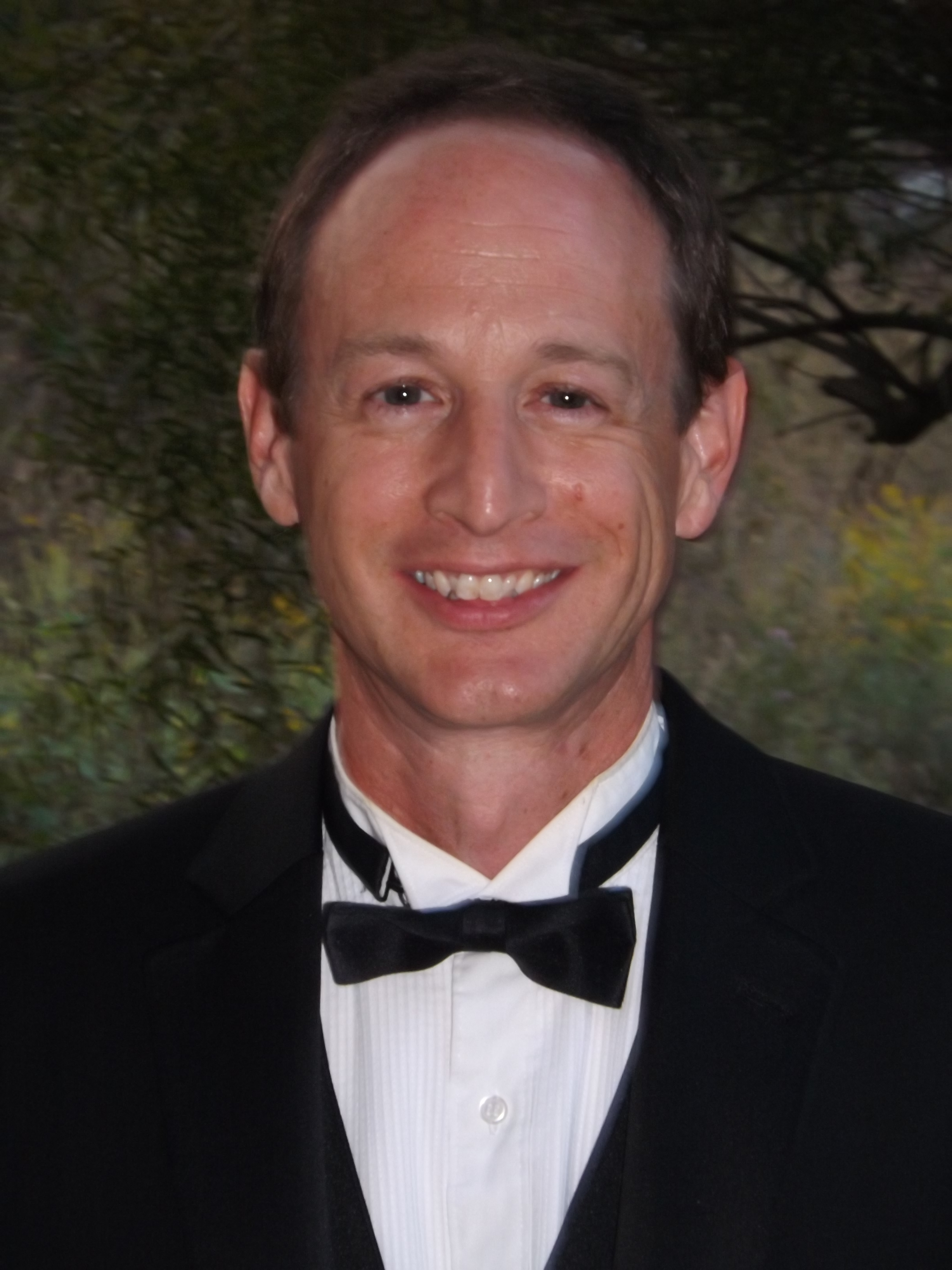 Jason Spangler, originally from Michigan yet now a Hoosier for 42 years, is a database administrator with Monarch Beverage Company. He lives with his wife, Monika, two sons, Julian and Joshua, as well as two black cats, Yoshi and Gracie.

Why be a Pink Tie Guy?

Jason lost his grandmother to breast cancer in August of 1985. He was 15 years old and remembers being scared as this was one of his first experiences with losing a close relative. He had no idea what to expect and remembers being afraid to be in her room. He now realizes that cancer is a disease that people needed to be more educated and talk more openly about. He believes this is the way to begin finding a cure. Last year, Jason attended the Pink Tie Ball and enjoyed the evening. He feels that contributing to a worthy cause is in line with how he felt when he was 15 years old, bringing the discussion out in the open and raising money to find a cure. The medical research industry has come a long way in developing new research, inhibitors and dugs to get the patient into remission.

Dream car: Anything that looks decent and runs, however, he would prefer a Bugatti Chiron

Random fact: Jason has an undergraduate in music performance and continues to play in local symphony orchestras.

Other fun facts: Jason is a Spartan participant and enjoys earning the trifecta. He looks forward to challenging his own physical strength and endurance this year.

He never used to enjoy tent camping, yet due to his sons being in the Scouting program and taking several camping trips, he actually enjoys camping! In June, Jason and his oldest son are going to Philmont Scout Ranch for a ten-day wilderness hike and camping trip. He never thought he would enjoy that, but he looks forward to the camping experience and spending time with his son.