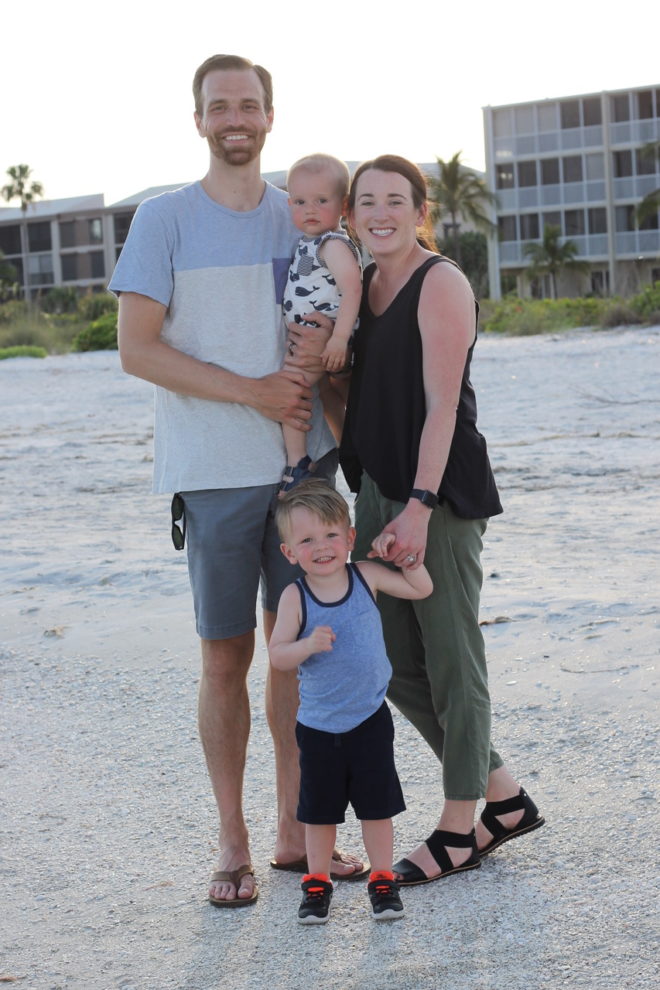 Jacob Weide is a Tax Manager for Katz, Sapper & Miller. Originally from Fort Wayne, he’s still getting settled in after less than a year here in Indy. He and his wife Madison have two sons – Finn and Cal – and a black lab named Tucker. When he isn’t watching sports, Jacob likes to keep moving – running and playing basketball are his favorite hobbies.

Some Fun Facts About Jacob

A Surprising Fact About Jacob: “Before moving to Indy, my family and I moved from New York City.”

On His Bucket List: “Seeing the Bears win a Super Bowl.”

What He Can’t Live Without: “My wife and kids.”

His Message: “The survivors who have fought this battle are some of the strongest people I know.”