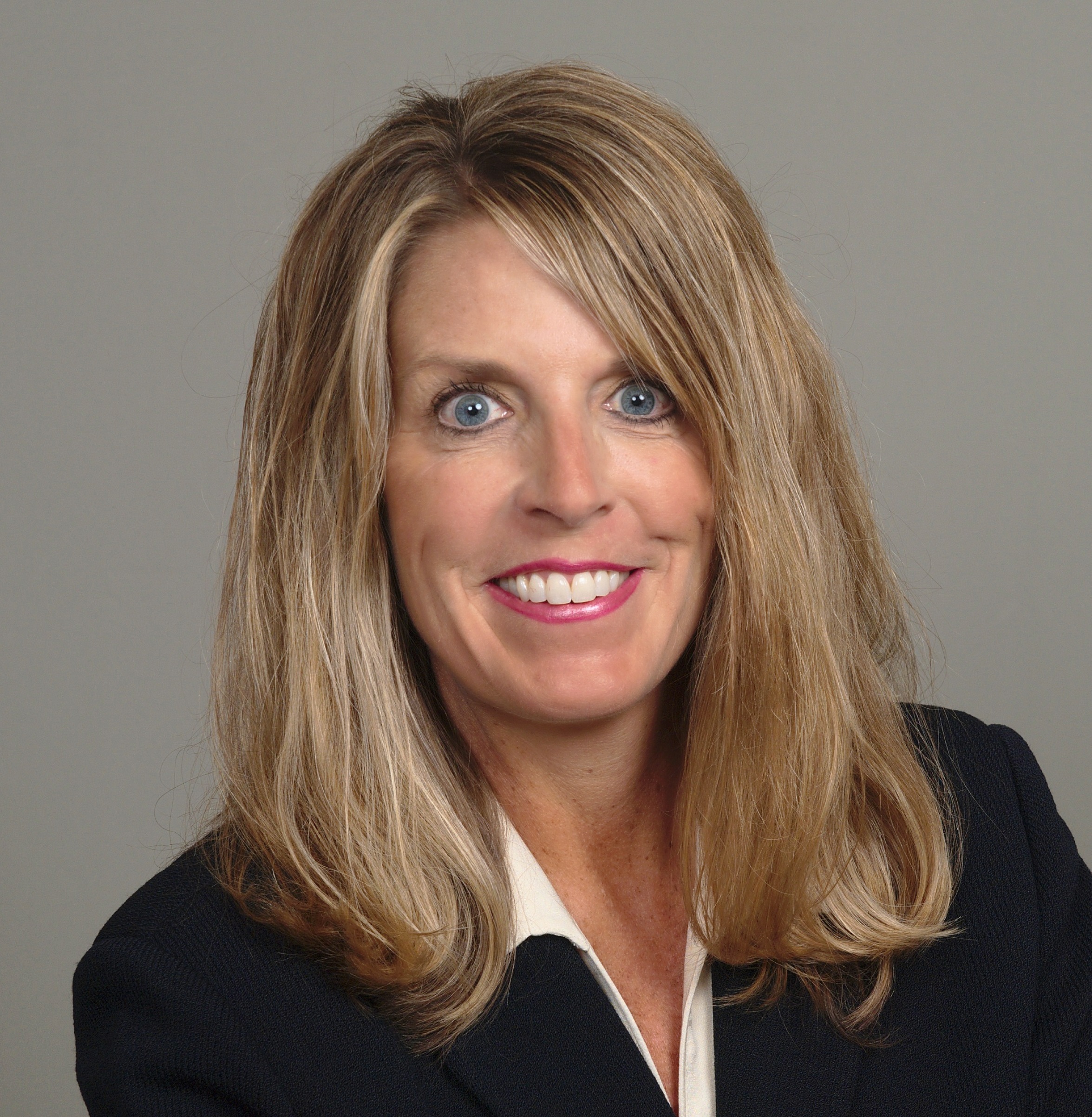 Almost everyone has a personal connection to the disease. Terri Bendes is one example.

She has participated in the Indianapolis Race for the Cure for the last 20 years, in honor and memory of her grandma who died from breast cancer in 1974. Terri remembers her grandma fighting her battle with the disease behind closed doors, during an era when breast cancer was a taboo topic for many people.

Fast forward to 2005: One of Terri’s best friends from childhood, Susan, was diagnosed with breast cancer at age 36. Fortunately, breast cancer was a more familiar topic by then and Susan didn’t have to face her journey alone. Terri and many other close friends rallied together to support Susan and focus their passion for the cause.

The first year Susan was cancer-free, Terri hosted a pre-Race party at her house. Susan, who lived in South Carolina, came to Indianapolis for the special occasion, which started at 5:30 on the morning of Race for the Cure and featured raffles, games and a party caravan down to the Race. These parties went on for several years, starting with 20 people and growing to 80 people the last year she held the pre-Race party. Susan even won a video contest after submitting footage of the Race party and Race.

Terri began expanding her involvement with Komen Central Indiana beyond Race for the Cure, first as a Pink Tie Ball committee member and then as a three-time Pink Tie Ball Committee Chair.

She says some of her favorite Komen memories were made while chairing the Pink Tie Ball gala, from “seeing it all come together” to “celebrating survivors at the event.”

Six years ago, Terri joined the Komen Central Indiana Board of Directors. During her tenure, she has helped the organization establish relationships with valuable community partners and other Komen Affiliates, brought new fundraising ideas to the table and helped to spark the Pink Tie Guy program, to name a few highlights.

In December 2016, Terri was once again reminded of breast cancer’s widespread impact when her sister, Karen, who lives in northwest Indiana, was diagnosed with the disease. Terri’s connections within the breast cancer community helped her sister in her journey to fight this disease and start her survivorship journey.

Terri has contributed much to the success of Komen Central Indiana, and this connection has proved over the years to be mutually beneficial.

“Because of getting involved with Komen, I’ll have lifelong friends who I met through the organization,” Terri said. “The people and friendships I’ve been able to capture because of this cause have created so many blessing.”

Terri participated in a grant recipient site visit for the first time in 2017 and said this stood out as another memorable and impactful experience.

“Witnessing firsthand one of the patient navigation programs we support took my breath away,” she said. “Seeing how our dollars impact lives and help people was amazing. I saw how beneficial these services are.”

“It’s so great when Board members are able to see Komen Central Indiana’s mission in action,” said Komen Central Indiana Mission Director Stephanie Laskey. “I was grateful for Terri’s company at one of my recent grantee site visits. It truly helps the Board vote wisely when I present the slate of proposed grants each year if each Board member has had the chance, like Terri did, to see the excellent work our grantees do.”