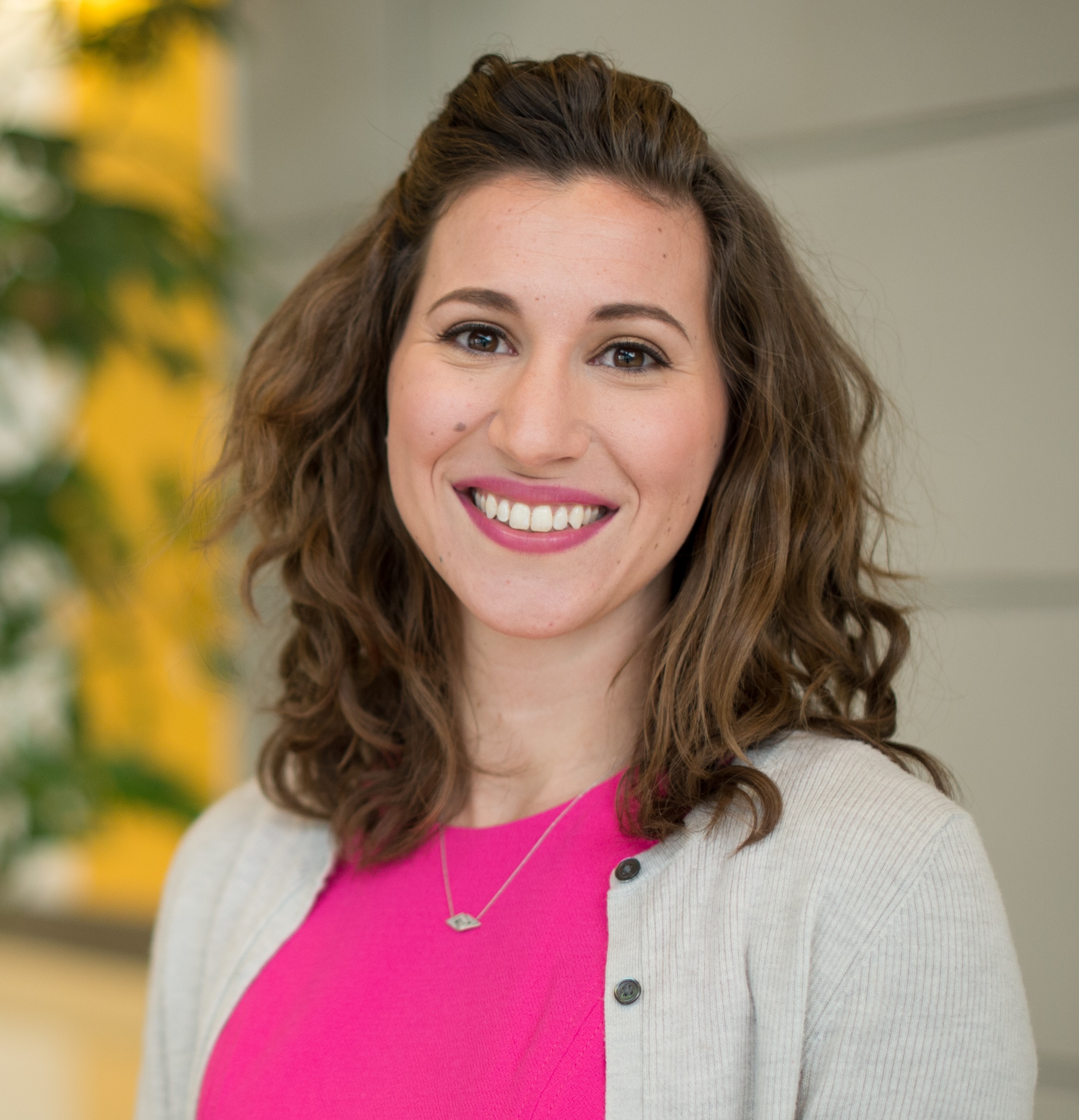 Anna Kirkman is an Associate Counsel; Medical-Legal Partnership Director at Eskenazi Health. She was born and raised in Indianapolis and her family includes husband Clark and their two-year-old son, Gabe.

Anna opted for surveillance and monitoring in her late 20s and early 30s because she wanted to experience breast feeding. In January 2017, when her son was one and a half, she decided she was ready for a more aggressive and proactive intervention and had a prophylactic bilateral mastectomy at age 32.

Although her recovery from surgery was difficult, Anna felt proud for taking control of her genetic predisposition to breast cancer. Eight days after surgery, she received a phone call from her surgeon. There was an “incidental finding” – a small but aggressive tumor. Triple negative, grade 3, stage 1 breast cancer. Words she thought she would never have to hear.

“Because of the specific BRCA mutation and the stage/grade of my cancer, my oncologist chose a targeted chemo that she felt would be the most effective and the least harmful,” Anna said. “Although I had my ups and downs, I was able to maintain a good quality of life throughout the course of chemo; I could still care for my son and go to work, and I didn’t lose my hair. Maintaining some sense of normalcy was such an important part of my journey. The more targeted chemo can be, the more options oncologists will have for treating their patients.”

“Being a ‘survivor’ is different than I thought it would be,” she explains. “Every day, I live with fear, gratitude, and hope. Fear of recurrence, or that the chemo didn’t do its job, gratitude that we caught it at such an early stage, and hope that I can live a long and fulfilling life with my family.”